Established in 1969 by John Carlson and Donald Erickson, John and Don learned their expertise in the trade from men who had become known as "quality builders" in the Door County area. John Sawyer became a partner and bought the business in 1987 selling it to Craig Coursin in 2018.  Craig was born in Wisconsin graduating from the University of Wisconsin School of Architecture.  He started his career as an architect with the United States Air Force stationed at K.I. Sawyer Air Force Base in Upper Michigan and Andersen Air Force Base in Guam.  He returned to Wisconsin in 1988 and has worked for various architectural and construction companies in Southeastern Wisconsin with the last two as president.

Our crew is an important part of our company and our local Door County communities. Having just retired one carpenter after 39 years, several of our master carpenters have been with us for 20-36 years. Our crews stay with your project from beginning to end.  A job isn't complete until the craftsman and the customer are satisfied.  We are confident that we can deliver on your unique construction and home remodeling needs. Craig would like to meet with you on any project you are considering large or small. 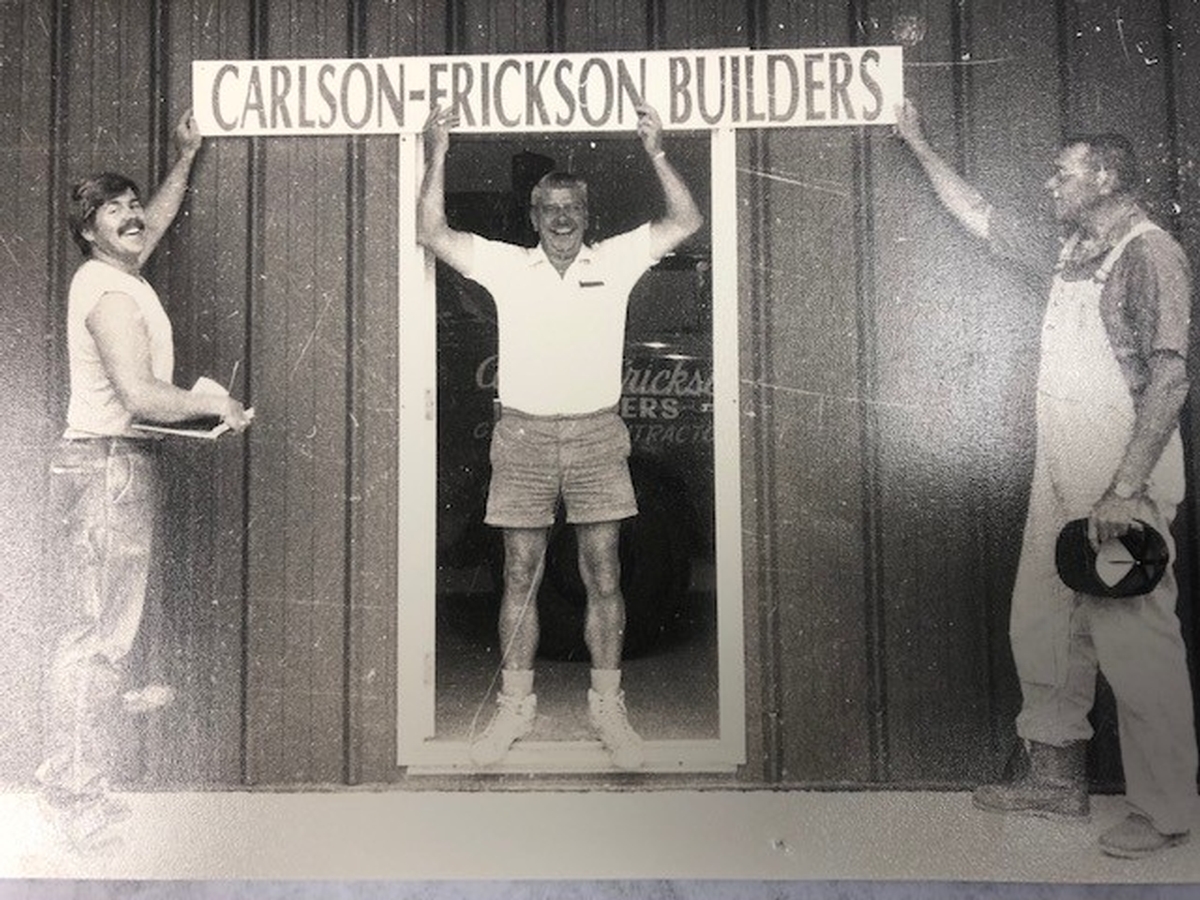 Carlson Erickson Builders is celebrating 50 years of building excellence! Our crews and contractors are dedicated to quality construction and continue to build on our solid reputation of being Door County's premier builder. Carlson Erickson Builders' many happy and repeat customers stand as a testimony to the care and detail we (more)